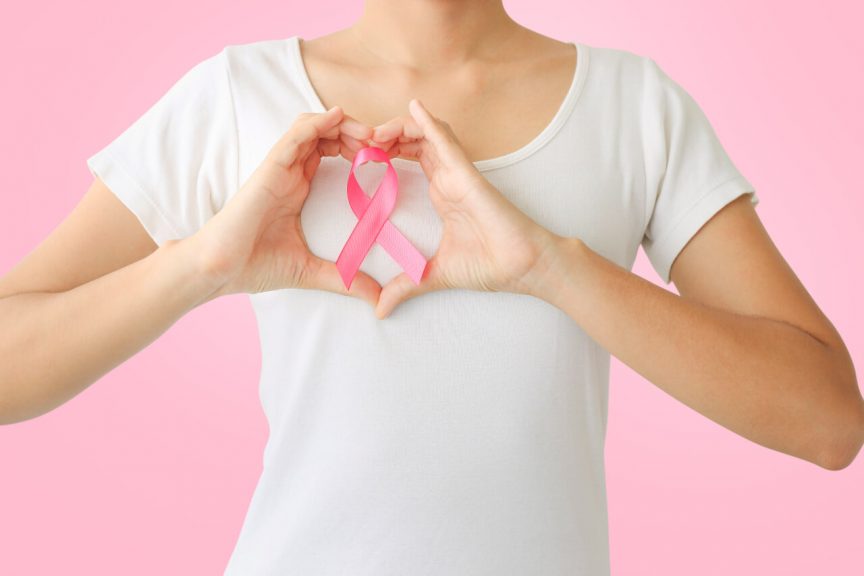 (This is part 2 of a 5-part series of my breast cancer journey. Catch up with part 1 before continuing)

Surgery didn’t end up being that bad. However it was a little weird that one of the scrub nurses went to school (as a student)where I’m teaching. When I heard that, I told her that I hoped she liked the experience otherwise we might have to cancel surgery out of fear of retaliation! Otherwise my surgeon went in, scooped out the bad stuff, and took out a lymph node or 2 to find out if any cancer cells had invaded. When I woke, my mother helped me dress. I just remember whispering to her, “I did it, I did it.” She whispered back “yes, you did.” It was a really sweet moment not only as mother and daughter but as one breast cancer survivor to another.

I stayed home on sick leave for about 2 weeks. It drove me crazy to be home. I continued planning lessons, powerpoints, and the next activities for when I got back. That kept me sane. I wasn’t one to sit and Netflix for longer than an hour. I like to be productive with my time.

On the day before I would go back, I got a call from the surgeon telling me that I would need another surgery. What?!?! But I just got done with recovering from surgery #1. Apparently, she wasn’t happy with the clean margins (clean cells around the tumor). I couldn’t argue because my health was in her hands. And so, I went back into work for one day, and then went back into surgery #2 the day after that. The nurses saw me and said, “Haven’t we seen you before?” Yup…I like to frequent the out-patient surgery wing. Little did they know….I would be back for surgery #3 in the course of 2 weeks. I was carved more times than a Butterball Turkey.

After the 2nd recovery and getting back to school, I had a talk with my principal. It was time to inform the students and their parents. This was the part that I was hesitant about. How would they react? I was already receiving some comments from parents about taking close to 3 weeks time off within the first 2 months of school. On top of that, the students had a right to know because this was directly impacting them. I typed up a letter letting them know about the circumstances and that I had to abide by my doctor’s wishes. The letter was sent out with the students’ progress reports. I decided that I should inform the parents first, who would in turn have a conversation with their kids. Then it would be safe for me to have my own conversation with my class.

After a few days, I finally asked the class if they had seen the “pink” letter. Immediately they all slowly nodding. I asked them if they wanted to talk about it. Again, they silently nodded. And so we had a conversation about what was going on with me. They didn’t necessarily have questions so I found myself just rambling. Telling the parents and telling my students my news was my biggest fear, but I couldn’t say anything before now because I had to accept what was happening to me too. What transpired in the days to follow was nothing less than heartwarming, encouraging, and gracious.

The big question that my students had for me was this….can we wear pink for you? I looked at them gobsmacked. I never gave them the idea. They came up with the idea on their own. Not only did my 6th graders come up with the idea, they went all out!!!! Each one of them showed me their pink on that following Monday. It was life-affirming.

My students gave me hope that I can endure this battle. My students gave me promise that everything was going to be ok. Their parents gave the freedom to take care of myself. My entire school community had given me nothing but support. In a time that was so worrisome about what the future held with needles, hair loss, sickness, doctor appointments, and fatigue, I knew that my class was going to ok. They were resilient, strong, and resourceful. It brought me to tears on the day of that conversation. I showed them my fear of what was to come, and they showed me their strength. I’ll never forget those weeks before the second stage of my journey….the dreaded chemotherapy.