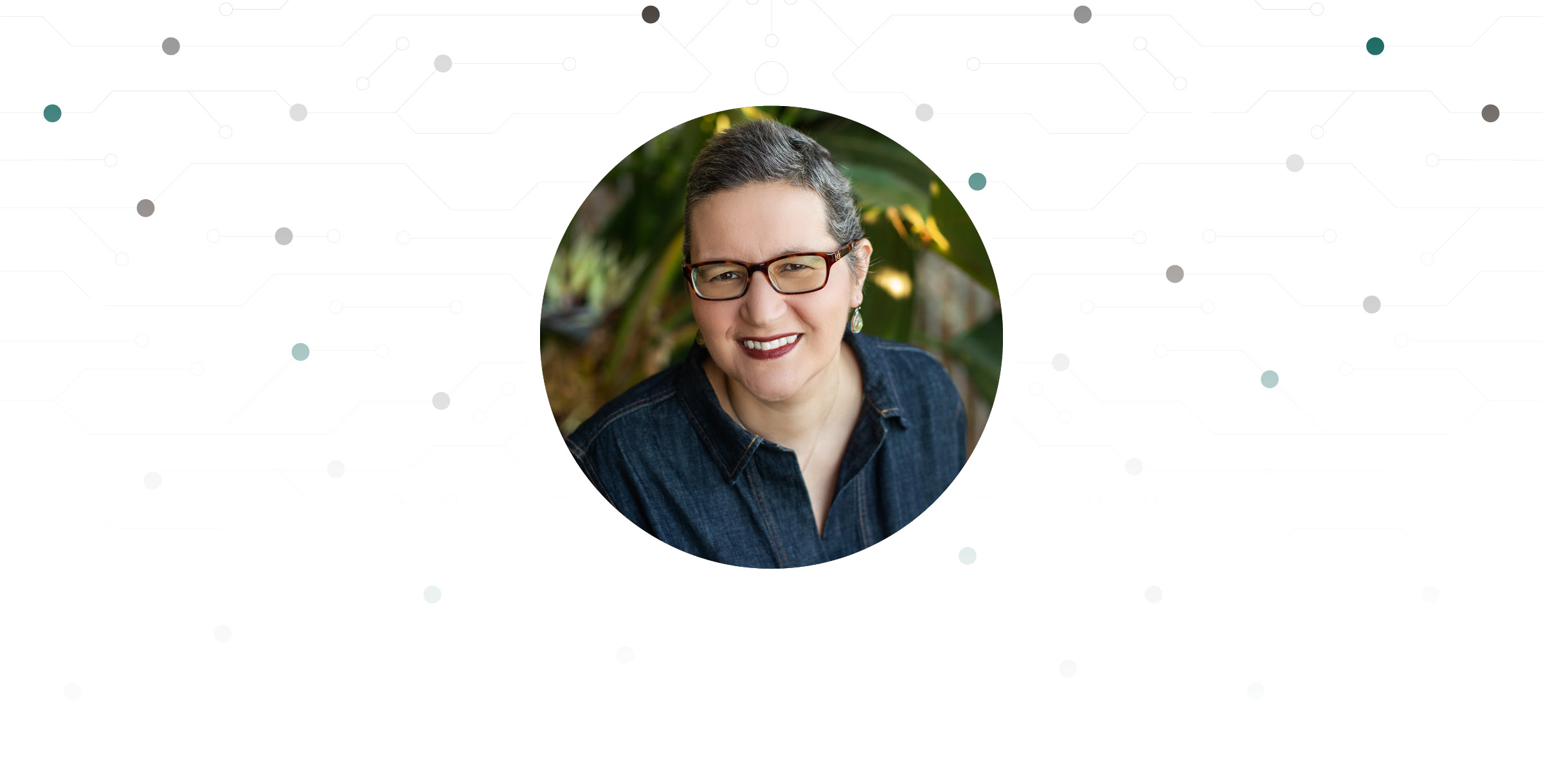 Kristen Acosta has been a math educator for over 20 years. She has taught TK-8 math as both a classroom teacher and a district math coach.  As a math coach, Kristen found her calling in supporting other teachers.  She has published several articles for nationally recognized magazines such as The Communicator and Edutopia. Additionally, Kristen was nominated for the Presidential Award for Excellence in Mathematics. Kristen’s work with math routines such as 3 Act tasks and Clothesline Math has been featured  at Mashable Math, Math Before Breakfast , Edutopia, Grassroots Workshops, Debate Math (episode 9) and Ready Set Growth. She was featured in the California Educator.  Kristen continues giving presentations, nationally and internationally, at various math conferences.

Kristen’s true passion is to have students as well as teachers realize that math can be innovative, engaging, and purposeful. The best math practices don’t necessarily have to come from a textbook. Math should be about active learning, conversation, and exploration.

How to Spark Engagement with Pictures (Jan 2021)

Hanging Math Out To Dry with Elementary Clothesline Math (May 2022)