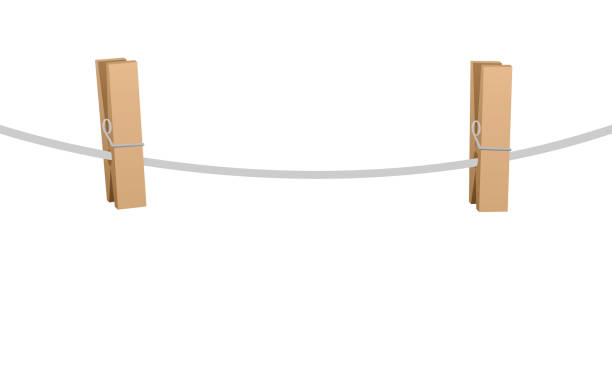 During the first days of school, I don’t dig into my math curriculum.  I don’t review multiplication facts.  I don’t drill and kill.

Instead, I create a positive environment that stresses that it’s ok to make mistakes.  I show them that math can be intriguing and inclusive.  Rather than stressing the answer itself, we focus on the process or how to get to the answer.

One of the routines I dig into is Clothesline Math.  This week, I introduced my class to this with a game called Guess My Number.   This game is rather simple. I hang my clothesline up on the front board and place a question mark card somewhere on empty line.  This question mark card represents a number.  The students ask yes and no questions to get clues about the number. 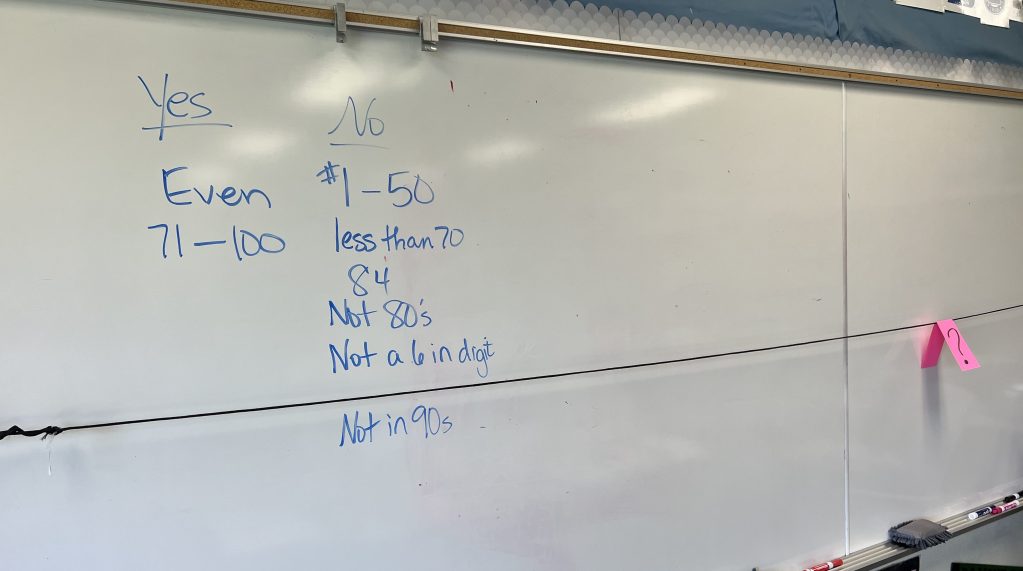 This game/activity brought up many questions as I get to know the classes background knowledge with math.  First of all, I loved how the students had to make sense of the clues after the yes/no question was asked and answered.  I wrote on the white board to keep track of the clues that were a “yes” versus the clues that were “no’s”.   This helped the students keep track too.  Secondly, there were a lot of rich vocabulary that was being used.  Even, Odd, greater than, and less than were among the phrases used when asking the questions.  One student came over and asked what an even number was.  This is 6th grade and he forgot what an even number was.  Shake my head.  Another reason is that students’ brains were working.  We were working on their number sense.

One of my favorite moments of this lesson was when my special ed. student guessed what the number was. Let me preface his answer with the fact that this was round 2 or 3 of this game.  Michael chimed in and  40.   I asked him to explain what he said 40.  He explained that he remembers that 70 was further to the right and proportionally measured groups of 10 to where 40 should be.   I was really impressed that he could explain that to me, but also brought up another theory that the students proved.  When I  put the question mark card on the clothesline, students’ brains automatically ASSUME that the clothesline represents 0 – 100.  I never gave them any parameters as to the numbers, but they make that assumption.  Try it with your own students.

To challenge your students of that assumption, by round 4, I chose a number such as 330 just to break them of that mindset.

It’s such a simple way to engage students and get them talking about their reasons for their answers.