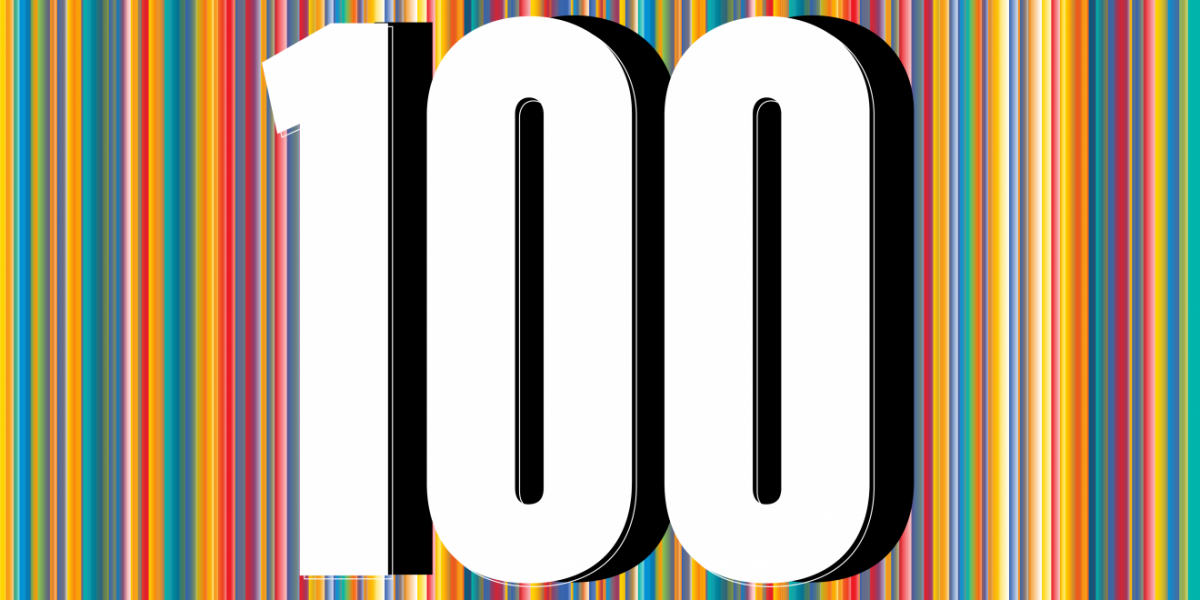 Hello 2019-2020 school year.  And with a new year, come fresh faces in our classrooms, new beginnings, and a year to explore mathematics.

Some teachers have their usual beginning of the school activities.  I usually like to look around and research fresh new ideas to try out especially for my math curriculum.  One activity that I tried out was the 100s task by Sara VanDerWerf.  (saravanderwerf.com).  I was intrigued by the simplicity of just finding numbers in order.  And I was going to plan to do it exactly as Sara had suggested, but I added a twist.

On the first day of school during our math time, I had them work individually on finding the numbers in order.  We wanted to see how many numbers they could find on their own in 3 minutes.  Once I started the timer, they had laser focus.  You could hear a pin drop in those 3 minutes.

Afterwards, we had a discussion.  I simply asked them what they thought of the activity.  This is what they said.  What really sparked a discussion was from the one kid that claims that the task was easier to do on his own (don’t we all have that one kid that is the outlier.)  The bottom numbers represented how far they got.

Next the class got to choose a partner.  I was giving them the same activity, but now they got to take turns finding the numbers.  (for instance—student 1 finds 1, then student 2 finds 2, then back to student 1 and so on).  We started the clock and 3 minutes later they slammed down their pencils.  The discussion was a bit different this time.  I was curious to see if they got any further than the first time.

During the next day, the class split up into teams of 4.  They each grabbed a different color and readied themselves.  3 minutes on the clock and they were off.  The discourse was much livelier and the noise level was up a few notches.  I wondered how they would feel about working in a group.  I wondered if they would notice the pattern of how the numbers were placed on the page (not necessarily).

After the timer went off, the pencils slammed down and a few “aww man” were overheard.  Once again, “how did it go?” And this led to some of the same answers, but then that one student (the outlier) had expressed his frustration.  But with that frustration came a discussion of how to improve the activity. (I’m all ears!) This lead to a side discussion of how it might work so that the group worked cohesively.

For such a simplistic task, it got my class talking and listening to each other.  Definitely worth your while.