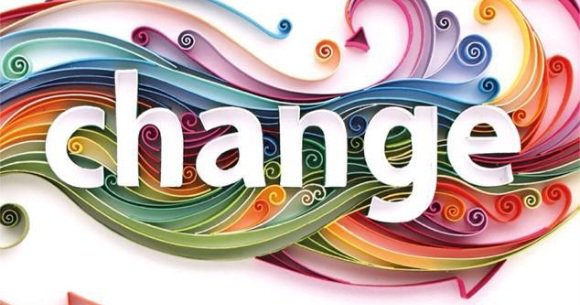 It’s a new school year!  And that means a whole new year as math coach! I say BRING IT ON!

My district has been in school for the past 3 weeks.  So much change from last year to this year.

Over the summer, the district directors made the decision to move the coaches to the schools (rather than being in the district office).    This was a move that I welcomed considering I was hardly at my desk.  I liked the idea of being closer to the teachers, seeing sunshine again (didn’t have a window in my old office), and especially hearing kids outside my door.  I didn’t know it, but I really missed it.  It’s a constant reminder for me to keep doing what I’m doing.  And I’m in love with the school that I moved to.  The teachers are so welcoming.  They even invite me in for lunch when I’m on campus.

I get visitors all the time now.  They come to see Dr. Math/Math Wizard and get their hugs.

I’ll admit that the move hasn’t been all sunshine and rainbows.  It took a while to get a desk delivered.  (When it was delivered, it was locked.  When it was unlocked, there was someone else’s stuff in there.  Awkward!)  Don’t have a work laptop or a printer yet, so that’s caused me to keep running to the district office to get copies made and print things out from my thumb drive.

Another positive change has been that out of the 8 elementary schools, I’ve been assigned 4 schools to work with.  Luckily they’re the schools I mostly worked with last year.  A little more driving is involved with trying to hit all 4 schools, but I always come out smiling afterwards.

Now...what have I been working on?  The answer is–sooooo much. These first few weeks have been jam packed!  I got the pictures to prove it!

The first day of school, I was invited to see ten frames being used by one of my 3rd grade teams. 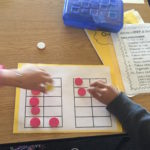 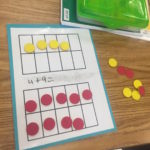 A few days later..I joined my 6th grade teams to sit with them in a training with a math project they are doing.  We went over conceptual lessons using integers.  Here they are using number lines.

In the first days of school, I was invited to demonstrate how to do a 3 act lesson with the 2nd, 4th and 5th grade kiddos.  (I-heart-3-acts).  And what I love even more is seeing the teachers engaged in what I’m doing.  They are eagerly taking notes, asking questions, and being students themselves.  I was also invited into my son’s classroom.  It’s so special to be able to teach your own kid.  And it was awesome for him to see what kind of teacher I really am. That’s a memory I’ll hold on to forever.

During the second week, I was asked to do a numbers talk and a number line with 3rd grade.  I love using the number line because it helps the students make sense of numbers.  They can contextualize meaning from it.  Plus I really like finding different variations/representations on a number.  I’ve seen it done at the secondary level and it really surprises me that someone hasn’t done this for the elementary level. 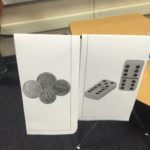 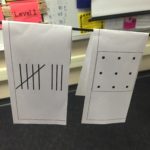 Last, but certainly not least, there was rice.  Yes…there was rice.  My dear friend/colloaborator Mrs. Z asked me to dye rice for her so that she can create a sensory/exploring center for her little kindergarteners.  How could I say no?   It took 3 days and 3 nights to color 60 POUNDS of RICE!  You read that correctly.  60 pounds of rice.  I’m sure there was some sort of proportion lesson in there (3 cups of white vinegar, and one bottle of food coloring= 20 lbs of colored rice), however I was so inundated with blue rice, red rice and green rice…that I’m not sure I can eat a sushi roll or have rice pudding again without thinking of this experience.  The operation as a whole took up half my garage.  But the kindergarteners are loving it.  And Mrs. Z is a happy camper.

Speaking of Mrs Z and her kindergarteners…there is great news to spread around.  She and I have been chosen to speak at the California Math Council’s Palm Springs Conference in November.  After our initial excitement, she and I realized that we have 90 minutes to fill with all the great learning we created in her classroom.   We are revising our presentation, but we are highly anticipating the whole experience.  There will be plenty more on that in later posts.