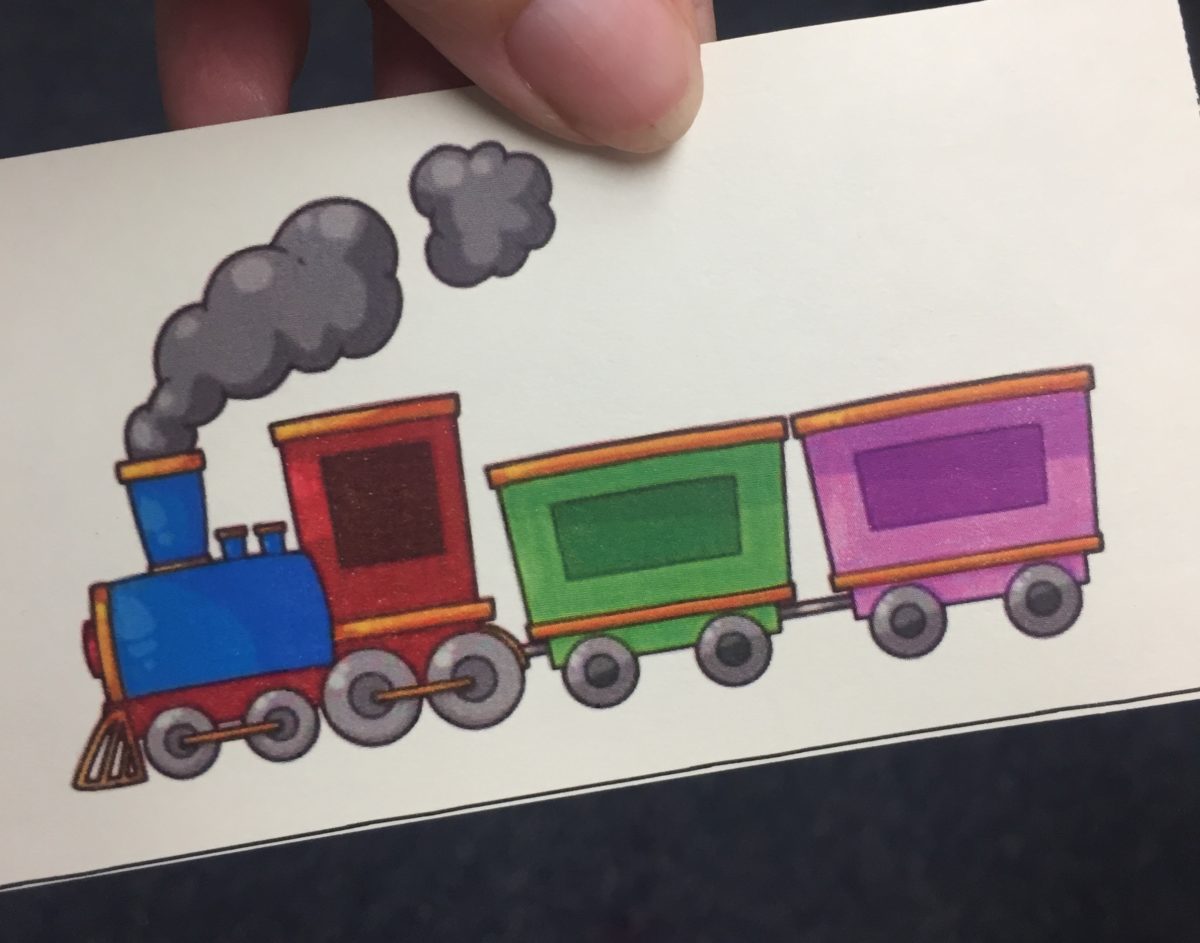 Some of my 6th graders went back to kindergarten.  They didn’t know it and we didn’t tell them till the end of the activity.  The teachers and I just wanted to do it out of sheer curiosity.   And it turned out to be a curiosity that was worth exploring.

Let me back up a bit.  Just last week, I led a workshop on the clothesline activity.  I like starting off with the teachers trying one out on their own.  I pulled out my weight cards that were used for kindergarten.  These cards are filled with colorful pictures of a bike, building, tree, a leaf, and other objects.  Students are asked to order the objects by weight (the lightest being on the left and the heaviest objects toward the right).

When I tried this out in kindergarten, we had the students put their cards in 3 basic categories—-light weight, medium weight, and heaviest weight.  We were not looking for precision.   However, 6th grade brought in the precision aspect.  Because they have more background knowledge, they were not only integrating math, but science, social studies, and language arts.  The 6th grade teacher also told me that this was great because the students were persuading their peers as to which order the cards should go.  They had been working on argumentative statements in the weeks prior to this activity.  (Gotta love when you can bring more than one curriculum into an activity—I call it “more bang for your buck!”)

Let me give you a visual…

Kindergarten – put these in the “light category”.  No arguments from them.

6th grade – argued whether the leaf or the feathers should be switched.  One student brought up the fact that the leaf was made of water and the stem makes it heavier.  Another student claimed that there were 2 feathers compared to just one leaf.

Kindergarten – put the train in the heavy category although some questioned whether it was a toy train or a real train.

Kindergarten – put this card in the heavy side.  No questions/arguments.

6th grade – put this card on the heavy side, however others had issues with it.  One student wondered if it was a toy plane.  Another students said there was blue sky behind it and so it was real.  Another student said the weight might vary because we don’t know if it’s full of people.

Kindergarten – put this on the heavy side.  They said they have seen these trucks on the roads and highways.

6th grade – put it on the heavy side.  Questions of whether or not it was a toy were brought up.  Another student asked it if was filled with anything because that would make a difference.  For instance, the weight would vary if it were filled with feathers versus bricks.

Kindergarten – put this in the middle category.  They did wonder if it was filled with anything.

One last thing.  We did not say a word about this being a kindergarten activity to the 6th graders.  We just told them to put the cards in order from least to greatest. At one point, an exasperated student exclaimed “THIS IS SO COMPLICATED!”

Below is the final clothesline that the 6th graders “settled” on.  (There were some that were still not happy with the outcome.)