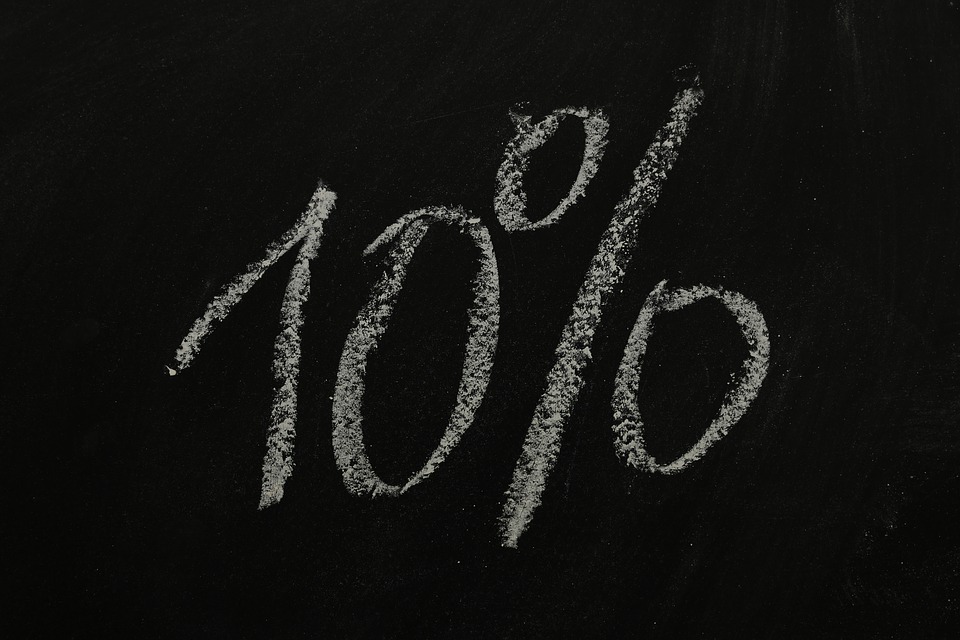 Oh the joys of the start of school.  The smell of the newly sharpened pencils, clean unmarked whiteboards,  and teacher’s CAASPP scores being reviewed.

As part of my district’s annual tradition, we always start off with a district wide kickoff.  The Board of Ed waves and smiles.  Our district’s Teacher of the Year says a few inspiring words.  Teacher with mucho years of service are honored.  Lastly, schools’ scores are announced.  This year my school’s math scores went up 10%.  That was the highest math gain in our entire district.  Our superintendent also gave us a shout out in his speech.

And that brings us to an interesting story of how we got the 10 percent increase.

(Sept. 2017) Within my first month of joining the elementary school, our superintendent came to a staff meeting to do a Q & A with our staff.  It was an opportunity for him to speak to teachers about the going-ons of the district.  I saw it as the perfect time to ask him my burning question–math.  My exact question to him was “I know that the district’s focus for the past few years has been the reading initiative, but what are you doing for elementary math?”   Since my position as the elementary math TOSA was dissolved months prior to this question, I wanted to hear directly from him .  My elementary colleagues were upset that they had gotten rid of my position (so many of them had been making such incredible strides in their teaching), however they had my back in asking this question. They also gave me a warm welcome in joining their staff.

The superintendent was completely taken by surprise and started telling us of his wife who teaches 2nd grade.  She and her colleagues always taught math like a checklist of standards.  They rather teach art instead. And so in his mind, he figured “elementary teachers don’t like teaching math.”

Now let me paint you a picture...  with his statement…you saw wide eyes and gaping mouths.  You heard absolute silence (with the exception of a few gasps).  When the teachers’ minds finally processed what he said, slowly many of them started raising their hands and shouting “I like teaching math.”   His reply was “really, because your scores don’t show it.”  At that moment, there were a few people ready to start flipping tables.

Now… I could very well give my opinion about this encounter with our superintendent, but I’m just gonna leave it alone.  Let’s just say that he didn’t leave with a fan club.

If anything, this encounter got the teachers fired up.  In the days following, many of the teachers broke out their math t-shirts and truly showed their love of math. (It was also rumored that he was going to come back for a tour and they wanted to send him a message)  Here are a few of them… 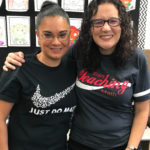 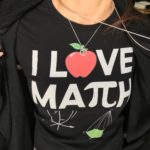 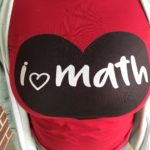 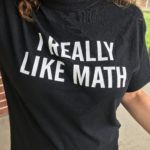 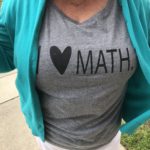 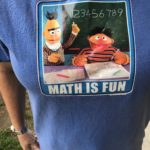 Now…I know this doesn’t explain our ten percent increase.  However, it is the precursor to the rest of the year and the work that was done.

In the next blog post….I’ll explain details our the math intervention that we put in place.