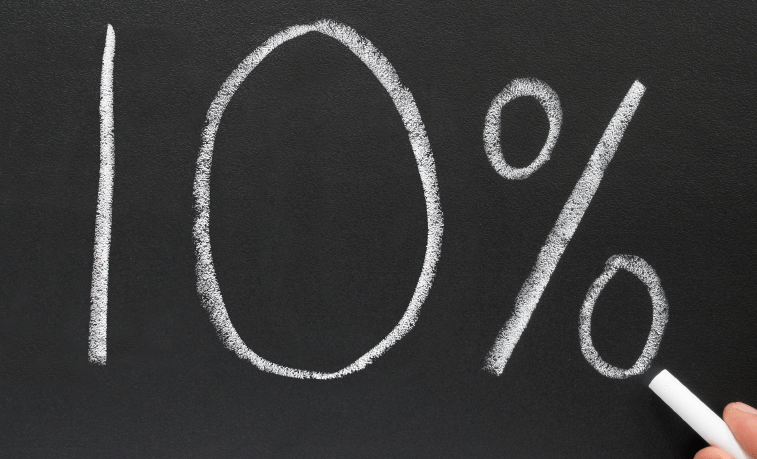 During the last blog post, I described the circumstances at the beginning of the year (September 2017).  Teachers were fired up about comments made by our superintendent.   As a matter of fact, there were teachers who attended and spoke at a board meeting.  Let’s just say the board wasn’t thrilled by our superintendent’s words.

And this brings us back to my school.  My principal called me into her office one afternoon and we had a long chat.  She wanted to make the after school intervention strictly about math. (We already do 4-5 hours of reading intervention each week within the school day).  She wanted to overhaul what was happening.  She wanted the after school program to have direction/purpose.  (I don’t know what the program was like in years prior).  She asked me what I could do for the school.  Um…..where/when do I begin?!?!  Off the top of my head, I bounced some ideas to her.  She liked what she had heard.  I got to work on the preparations.

She was looking for consistency across all grade levels.  She was looking for routines beyond the textbook.  My K-5 colleagues had been dealing with Envision Math for years, so they needed something fresh.  Biggest obstacle of all, we needed to make math engaging and worth a child’s time to come after school for 3 extra hours a week.

Here are questions that I grappled with before I started planning.  How do I hook students into an engaging hour of math afterschool for 3 hours a week?    How can they become active leaners rather than it becoming a study hall/homework help?  Most importantly, how do I convince my colleagues that my program is worth their time and energy?  How do I get everyone on the same page?

And for the next 6 weeks, I was teaching 6th grade and designing a full math intervention (from the ground up). 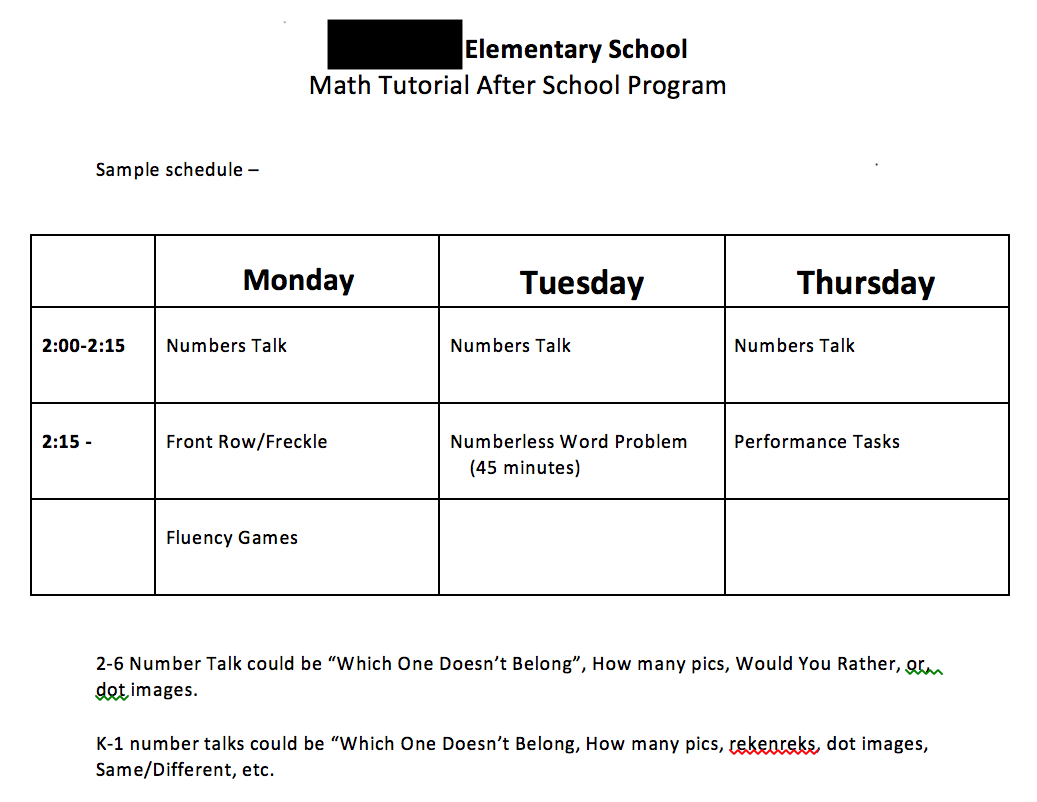 Take notice that this was a schedule built on everything I learned in the past 4 years in conferences and via Twitter.  My principal was giving me the chance to train our teachers on all that I had learned (well….maybe not ALL…but certainly a lot).

Here’s the breakdown of each component.

Number Talks – consisted of a bunch of pictures from my files and other websites.   Each teacher was given a a file of over 200 pictures that included “Which One Doesn’t Belong”, dot images, and powerpoint of any number talk images.  Some pictures were found on ntimages.weebly.com while others were pictures I have collected over the years.  All teachers had to do was find a picture they liked, show the image, and have a conversation.

Fluency Games – rather than practicing our fast facts with worksheets, students would engage in games/activities in which they practiced their facts.  I gathered all kinds of games from Pinterest or TPT (Only the free ones that looked worth while).

Front Row/Freckle – this is a free website for students to get more experience with problem solving.  It’s engaging (unlike some others I’ve seen).  Students gain coins as they  conquer different topics.  They love it!

Numberless Word Problems – Brian Bushart introduced math educators to numberless word problems.  Taking the numbers out of a word problem and then “layering” information helps students focus on the context of a problem versus becoming “number pluckers.”

I wish I had a picture of all the binders of information that was given to the teachers.  7 grade levels worth of all these magnificent routines.  Each binder was at least 1 1/2 inches thick.  Each teacher had number talk pictures downloaded onto their desktops ready to go.  They were thrilled.  Maybe I went overboard with providing  them with each and every single piece of this puzzle, but I didn’t want any excuse as to them NOT doing the program.  The only thing they had to do was figure out which performance tasks or game to use.  No research needed.  And NO EXCUSES.

It was a labor of love to put the program together.  However I would be remiss if I said it was all me.   It wasn’t all me.  I can put together an A+ program, but it achieving a 10% increase was a team effort.  There was buy in from every teacher at my school (including the Transitional Kinder team!)  There was support and leadership from our principal.  It was a school wide effort to help the students. 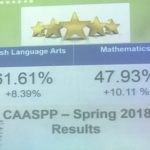 I need to get packing for Palm Springs (CMC – South).  Excited to do not one, but 2 sessions on Clothesline.  Stop by and say hello.