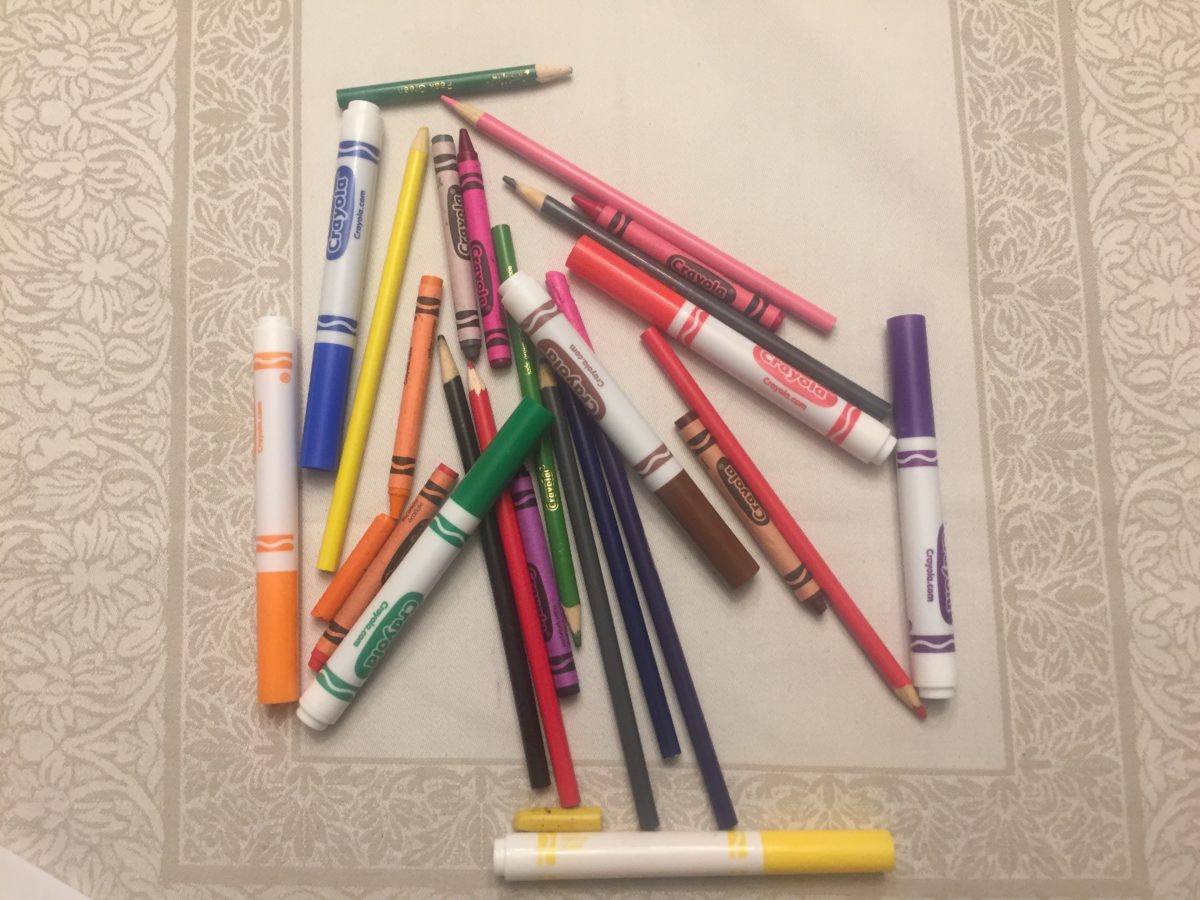 My kindergarten collaborator, Stacy and I recently attended a 2 day workshop with Graham Fletcher and it re-ignited our passion for 3 act tasks/lessons.  She’s made it her goal to collaborate with me and create one task per topic.  I happily accept her challenge and told her, “GAME ON!”

The most recent topic in her curriculum was sorting.  This is a skill that we all take for granted.  We sort our trash into various recycling bins.  We sort through mail.  We sort our clothes while folding laundry.   How do we get little ones to understand how things are alike and yet different? 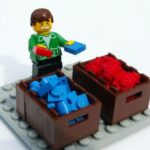 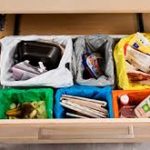 She already uses the “Which One Doesn’t Belong” routine and asks students “how would you sort these?” However, how can we bring this standard (K.MD.3 Classify objects into given categories; count the number of objects in each category and sort the categories by count.) to life in the form of a 3 act task?

Our answer was this….let’s give them a scenario they should be accustomed to.

As always we started with a notice and wonder routine.

I was really curious how Mrs Z was going to push their thinking beyond their notice and wonder.  She inquired further.  She showed the Act 2 picture.

The students thought about her questions for a moment and slowly put their hands up.  One student piped up with “I’d put the pencils away”.   And Mrs Z next asked, “How?”

“I WOULD ORGANIZE IT!”—>And there it was.  Just the answer we were looking for.  And that is a big word for this student.

Usually at this part of the lesson, the students do some kind of calculations or reason out their answer.  How could they be expected to sort from a picture?   That’s where Mrs. Z comes in with her bag of tricks. Prior to the lesson, she made bags of pencils, colored pencils, and crayons.  Each group would be showing all the different ways to sort their bags.  Oh–let the games begin! 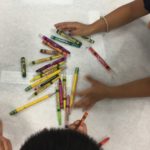 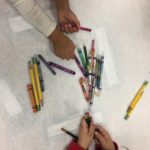 Mrs Z and I wandered around the room eager to see what the groups would do.  She informed me that they don’t work in groups too often, so she was curious of how this would go down.

At one point, we noticed that a group put all their pencils together.  We asked them how they could further sort this group.

Just when I thought we were pretty much done, Mrs Z runs around a throws unifix cubes on to their tables.  The kiddos didn’t bat an eyelash and just incorporated them into their categories.  Here’s one groups way of organizing.  What do you notice about the picture? 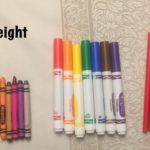 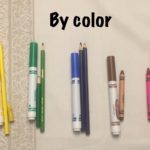 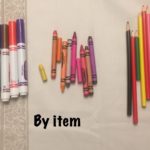